Our application for an PDX Dorkbot exhibit space at Maker Faire 2013.

DorkbotPDX - Makers inspired makers in Portland. This exhibit brings together members who actively are inspired by Dorkbot and the exhibit will show off some of these creations.

Tell us about your project

Paul Stoffregen will bring a 4 by 2 feet interactive LED video display with 1920 LEDs.

http://www.pjrc.com/teensy/td_libs_OctoWS2811.html
At Maker Faire display will show live video, where Maker Faire participants can stand in front of a webcam and appear live on he LEDs.  Paul also intends to build an interactive stop pad, similar to Dance Dance Revolution, where the pads will trigger brieft animated graphics overlays (such as an Adam West Batman "POW") and other short-lived effects applied to the live video stream.
Paul Stoffregen and Ben Foote will collaborate on putting Paul's new LED video display to work. The 60x32 display of 1920 LEDs are driven by two Teensy 3.0 boards.  Ben Foote is an active transportation support (biking and walking is a great way to get around) and is working on a computer vision project for determining mode split (bike/walk/car) on the street in front of his home.  Ben's work generally explores the question "what can we glean?" often trying to use passive measurment to describe human behavior.
For this exhibit Ben will overlay video derived from a live webcam feed onto the LED display.  Unsuspecting faire goers will be recorded and the resulting video will be analyzed for display in near realtime.  Visualizations will include aspects of time shifting and aggregation of video clips, and just generally stuff that's visually appealing.  By using analysis of the video itself paired with analysis of the bluetooth devices which are present  at the time of recording, the goal will be to try to identify people we've seen before and display video and graphs relevant and informative of their visits.  Nothing like machines being a little petulant to you to make the world feel like it's being intrusive.  Technologies include OpenCV, motion, nodejs and Pauls great work with the Teensy on the hardware end.
http://bnf.net
http://plantcam.bnf.net
We'll also use LED display to visual reflect audience stuff using touch sensors (think dance dance revolution).
Jared Boone will demonstrate "Robotron Reincarnation", a classic 1980s video game faithfully reborn into 21st-century electronics, using an FPGA (Field-Programmable Gate Array) and the original hardware schematics. He will also have some peculiar electronic timepieces and software-defined radio projects.
Tara Peek a young dorkbot member (15) plans to show off her surface mount soldering skills. She will be performing LIVE soldering under a USB camera and projected on the LCD display to show how to solder these small parts easily .........  Tara presented this at the Portland Mini-Maker Faire in September 2012 where dorkbotpdx had five or six booths.  Surface mount technology has become almost unavoidable in electronic projects.  Many modern devices only com in SMT packages, and SMT projects can be made much smaller and cheaper than through hole technology.  We are  demonstrating how to assemble SMT projects quickly and easily using hand soldering tools. This can be done in a home workshop using inexpensive equipment.. Dorkbotpdx will distribute links to the surface mount soldering zine Greg Peek (Tara's dad) developed.
Teaching is a big part of dorkbot. Greg Peek, Thomas Hudson, Paul Stoffregen, and Jared Boone will be present at the exhibit and all represent the teaching arm of dorkbot. Greg Peek teaches Arduino classes to engineers at Intel and has developed his own teaching shield. Thomas Hudson teaches classes and tutor around Portland as well as participate in the famous Portland Cult Induction class based on Don Davis's dorkboard. Held quarterly in Portland OR. Thomas Hudson actively volunteers teaching electronics to youth like Chicktech in January 2013. Jared Boone is developing a workshop to teach programming hardware in C.
Example Classes:
cult induction
women's cult induction
Ealge Classes
Surface Mount Soldering Classes
Group Builds!
Parade Floats
Zach Archer will present a repurposed IKEA lamp with interactive knobs. This is a modern interpretation of the classic lava lamp. Users are invited to adjust the three knobs (energy, tone, and color), and tap the touch-sensitive pads to create a personalized lightshow.

Watch a video of the lamp.
Lastly Thomas Hudson will bring a project he designed less than 12 months ago. The Honeybee Counter exhibited in New York makerfaire 2012 will be four generations deep by the time it gets to San Mateo....  Thomas Hudson will be collaborating with fellow dorkbot James Moore to show off an iphone application for predicting honeybee swarms and for the first time real-time bee counting streaming from Portland Oregon to San Mateo.
Thomas Hudson will show the 2nd generation is being adapted with an SD card for Oregon State University bee lab and a 3rd generation is being adapted for the Bombus Terretis (bumble bee) bound for a University in Isreal.  Thomas will have a sample bee hive and posters of previous data as well as Live Data showing the bees entering and leaving a bee hive.

Who would you like listed as the maker of the project? *

Some of my projects:
http://www.instructables.com/member/hydronics/

Paul's Bio:  Paul Stoffregen is an electrical engineer with 20 years of professional experience and a life-long passion for overly ambitious projects.  Paul designed Teensy, the first Arduino compatible board with native USB, and has made numerous contributions to the Arduino software over the last 4 years. 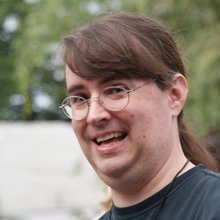 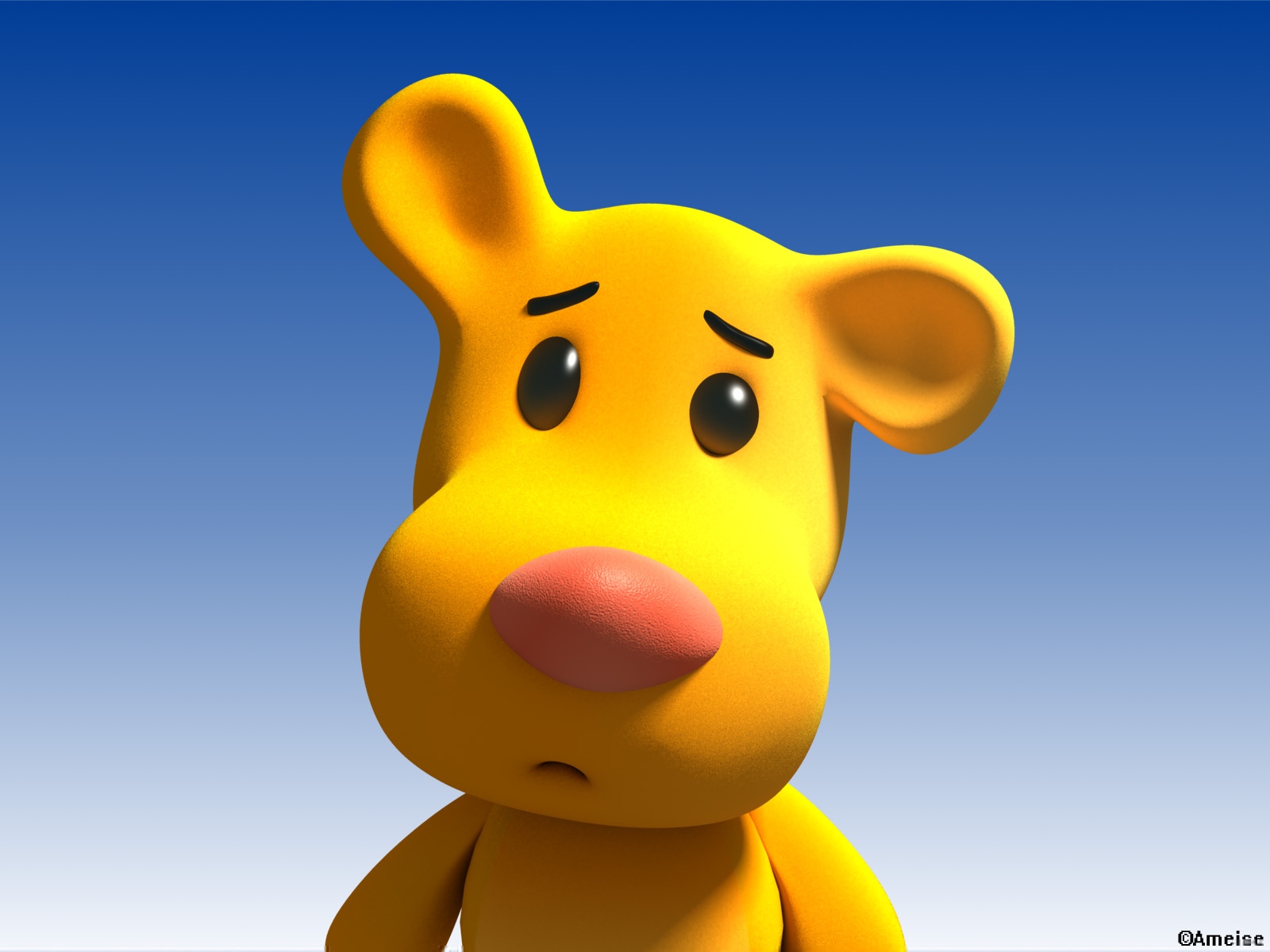 Greg believes all Makers should join the 21st century and learn how to solder surface mount electronics.  He co-authored the comic "SMT Soldering, It's Easier Than You Think", and has designed various easy-to-solder SMT projects.

Jared is living the open-source lifestyle, designing and selling electronic kits as ShareBrained Technology, while contributing to security research projects like Ubertooth and HackRF.

Ben Foote is an active transportation support (biking and walking is a great way to get around) and is working on a computer vision project for determining mode split (bike/walk/car) on the street in front of his home.  Ben's work generally explores the question "what can we glean?" often trying to use passive measurment to describe human behavior.

To help people find your exhibit on our website and at Maker Faire, please select all of the topics below which apply to your project.